Legends of criminals who hypnotize their victims only to kill or steal from them litter the pages of history books. And in the 80s and 90s, during a moral panic about Satanism, heavy metal bands were accused of brainwashing teenagers with subliminal messages hidden in their music.

And there are sexual applications to hypnosis, too.

In 2008, Treasure Island Media newcomer Tommy Haine turned to hypnosis to brainwash him into mental submission ready for some upcoming filming. Tommy was a painfully shy boy who longed to let go somehow and be the total slut and cumdump he wanted to become. We caught the results on camera and the findings were profound.

Except from hypnosis tape by the Shadow Priest

Meanwhile, there is a rising number of men turning to hypnosis tracks to help condition them into certain sexual behaviours.

“There’s no doubt hypnosis is an extremely powerful tool,” he told TIM News.

“The results speak for themselves. With hypnosis it doesn’t necessarily mean you’re gonna take off the headphones and you’re gonna run out and get your ass ploughed but it’s planting a seed.

“There’s no doubt hypnosis is an extremely powerful tool. The results speak for themselves. People think of hypnosis as something that people do to you. The hypnotist’s gonna overpower your will with his will and impose his will upon you. 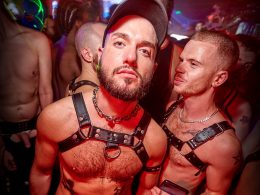 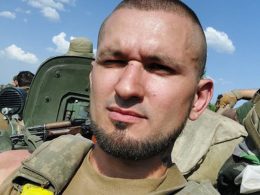 After weeks of intense fighting on the front line, gay Ukrainian soldier Viktor Pylypenko has today spoken of the 'hell' he and his fellow troops experienced during battle in Luhansk. 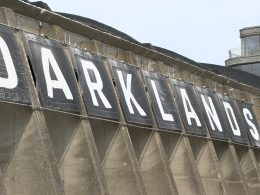 In Belgium, men from around the world gathered for a festival dedicated to fetish and fucking. It's the first major event since the beginning of the COVID pandemic - but are there real-world consequences to these sex retreats? 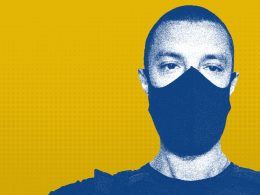